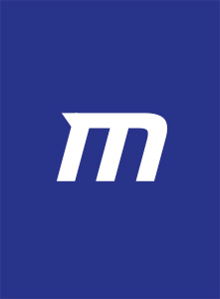 Ashlee is the head coach at Marian University.

She let the Knights to the 2019 NAIA National Championship.

In 2019 Ashlee was named the AVCA/NAIA Coach of the Year.

Prior to collegiate coaching Ashlee coached at Munciana in Yorktown.

Ashlee and her husband Nathan have two children, Charlotte and Drummond Lee.